Louise Howlett, originally from England, studied at the Royal College of Music in London with Margaret Cable where she featured in a number of competitions and masterclasses. As a member of the National Youth Music Theatre, Louise toured to the Bergen Festival and Edinburgh Main and Fringe Festivals, as well as performing in the award winning production of The Ragged Child at the Sadlers Wells Theatre, London. She performed in television productions of both The Ragged Child and the opera of The Tailor of Gloucester.

Louise came to South Africa in 1993 to work as Organiser for the National Chamber Orchestra in the North West Province and soon decided to make South Africa her home. She sang on many occasions with the NCO including a number of corporate functions in Sun City and Johannesburg. She also performed in a number of Oratoria including the Nelson Mass by Haydn, The Messiah by Handel, Vivaldi’s Gloria, and was involved in choral training workshops and master classes.

In March 1999 she moved to Cape Town where she is now based. Her Cape Town debut took place with the Cape Town Philharmonic Orchestra at their Kirstenbosch Millennium Concert, but her love of jazz and the musicals led her to create her own unique combination of classical, broadway and jazz “Across the Styles” singing projects which she regularly performs with pianist Albert Combrink.  Performances include such varied events as the Kirstenbosch Classical Chamber Music Series and Big Blues Festival with sold out shows at the Baxter Theatre and the Greyton Rose Festival.

Future plans include further performances at the Baxter Theatre and for the Endler Concert Series. They have also released their first CD “Night Sessions”, generously filled with timeless gems, recorded and produced by Duncan Mackay at Down South Recording.

A keen promoter of classical music in Cape Town, Louise is the General Manager of the Cape Town Concert Series, and is a regular presenter on Fine Music Radio. Her programme “For the Love of Opera” features all the latest news and reviews of opera around the world today. 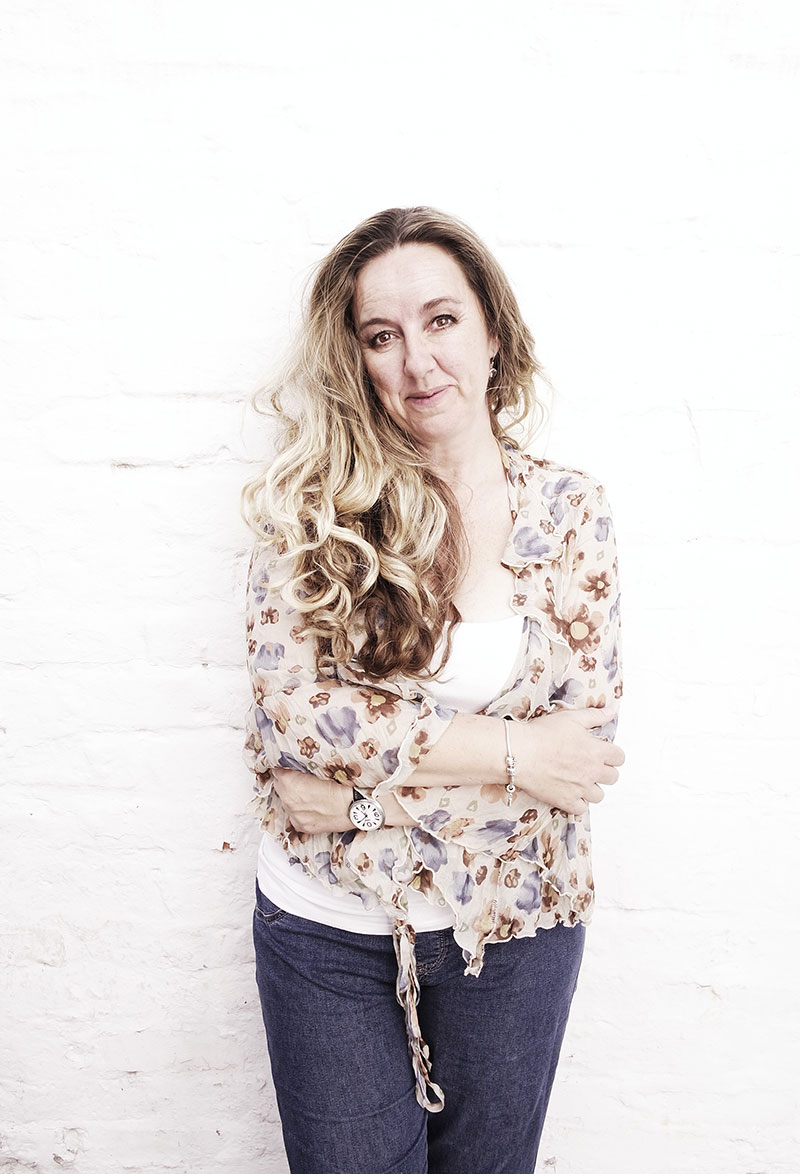